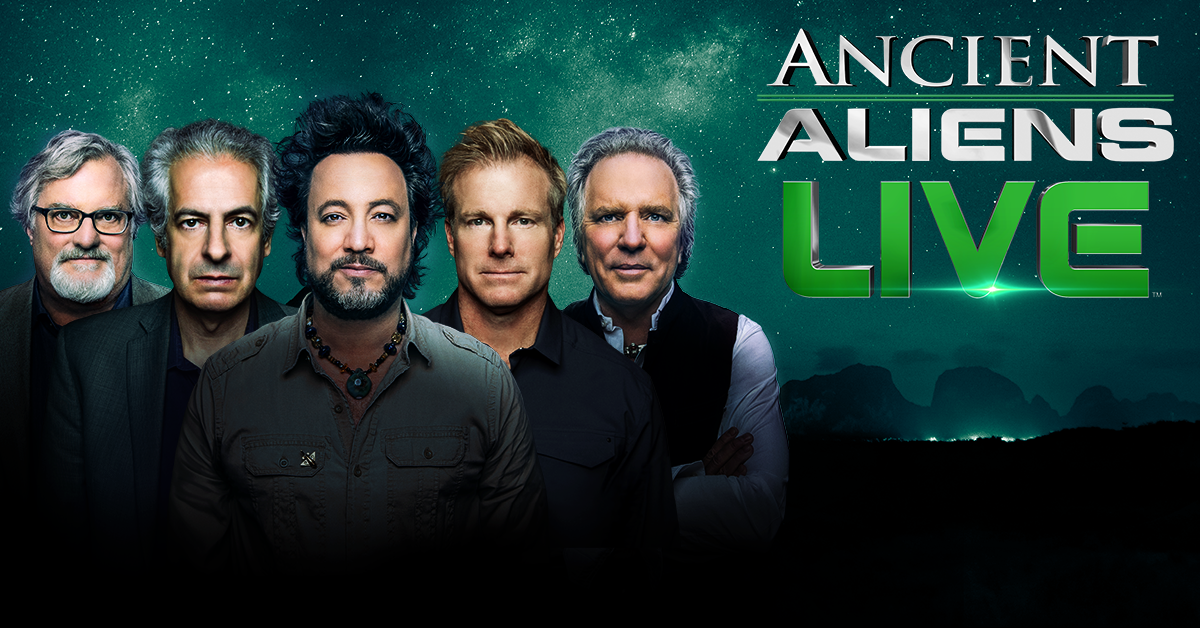 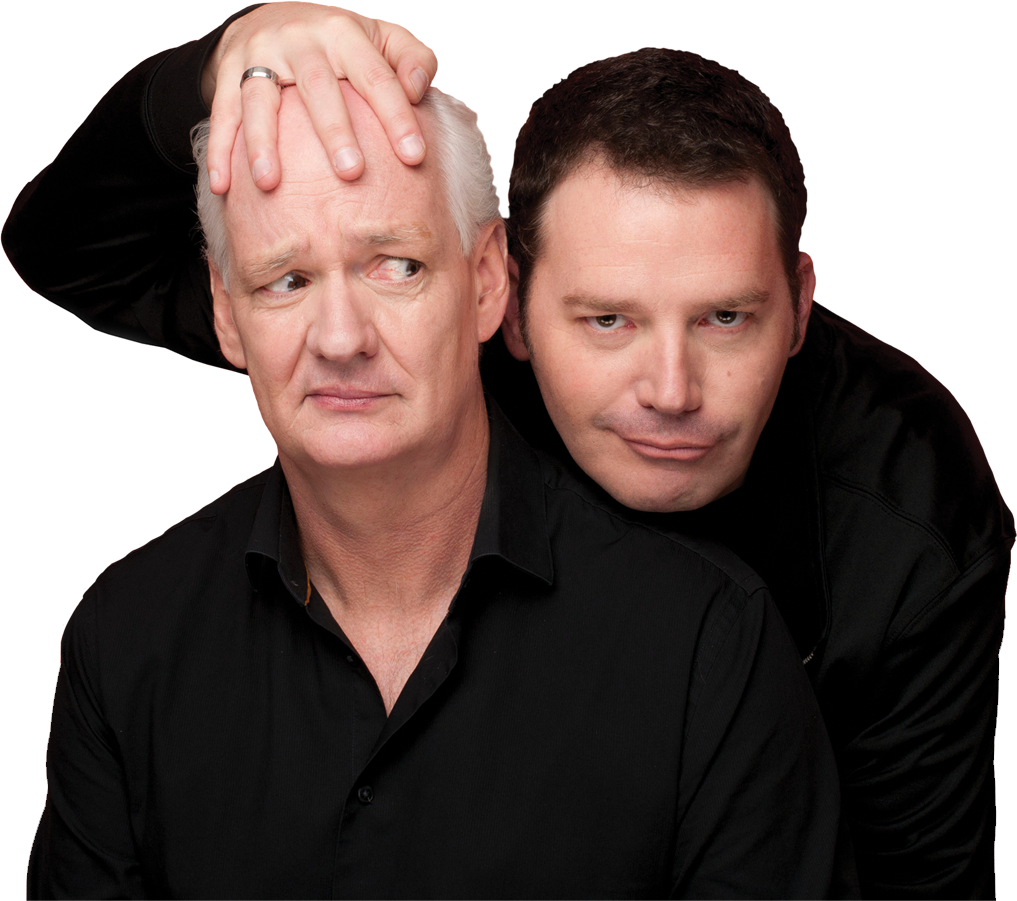 Ancient Aliens LIVE: Project Earth is an experiential extension of Ancient Aliens that explores the theory that extraterrestrials have visited Earth for millions of years.

Take home a piece of the experience with the exclusive VIP photo package, available only through the Ancient Aliens Live Tour. Immediately following the show, fans who purchase this add-on will have the one-of-a-kind opportunity have their photo taken with all of the featured Ancient Aliens contributors, captured by a professional photographer. This upgrade experience can be purchased by all ticket holders, regardless of seating location. Only a limited number of tickets will be available for each event. Please note that autographs will not be available. 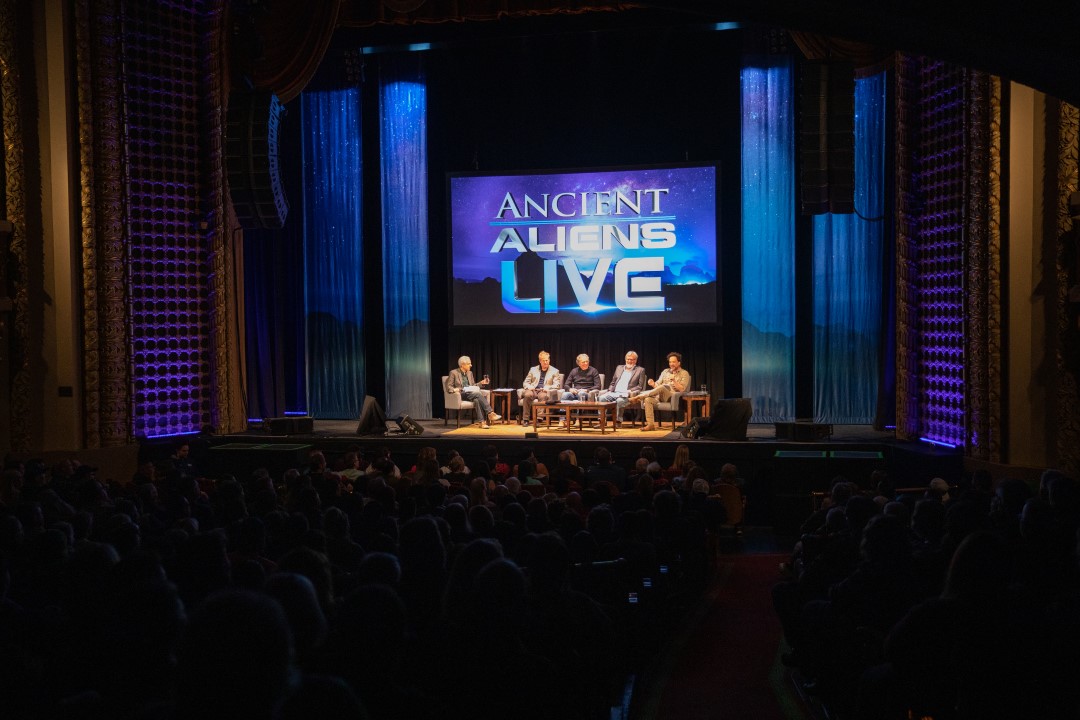 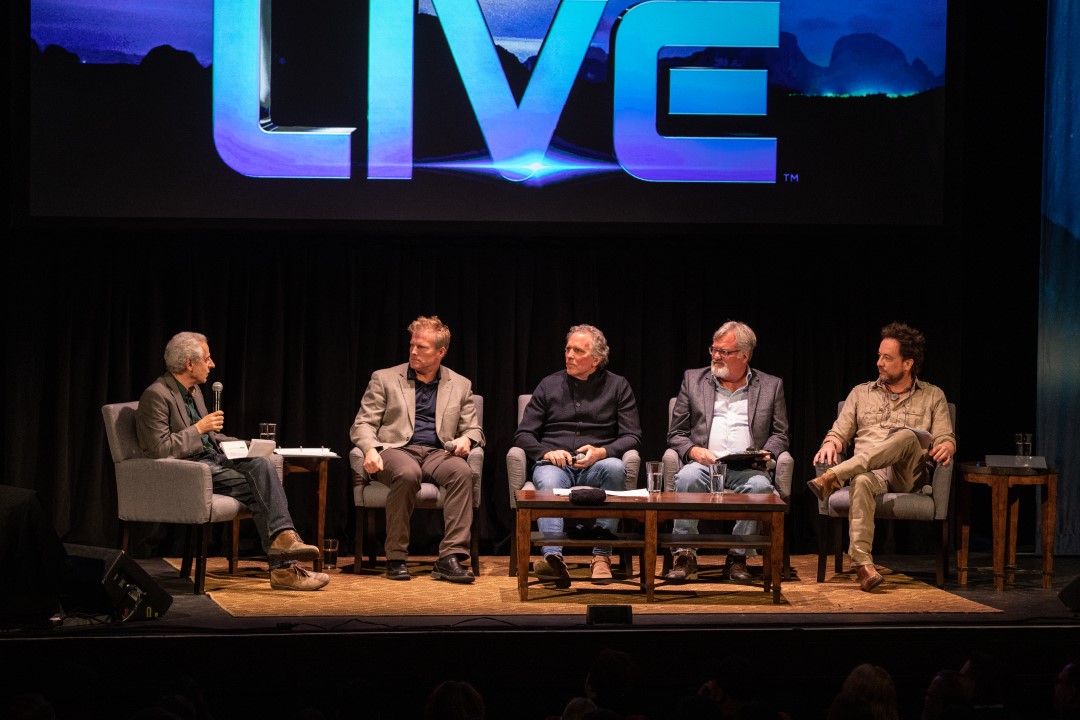 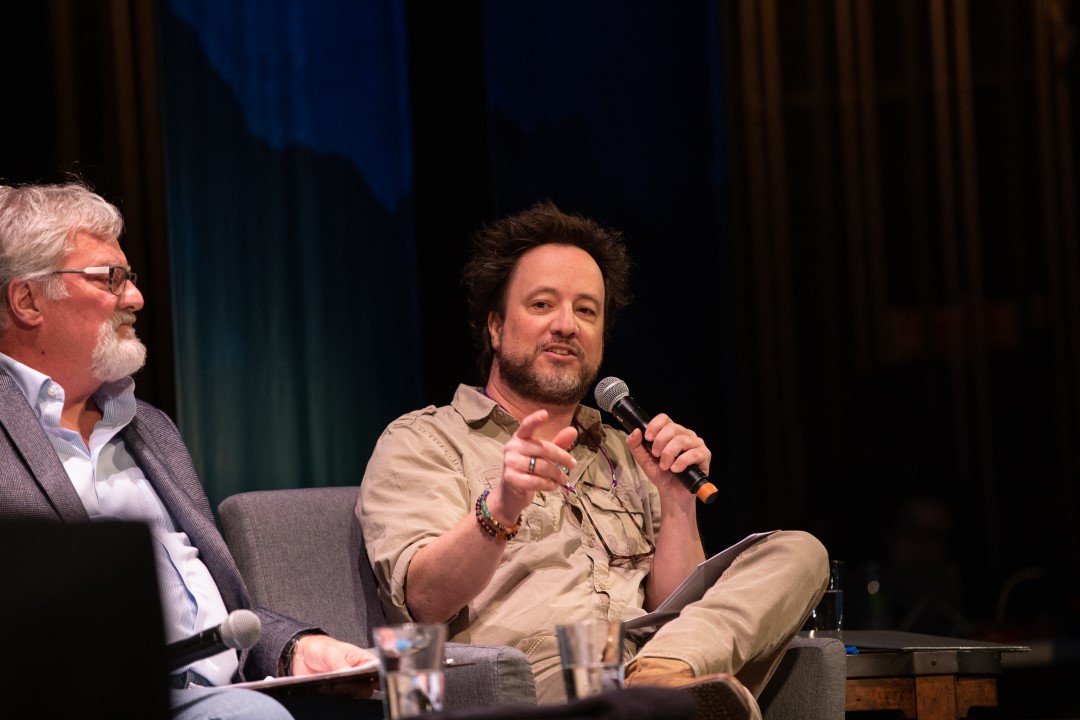 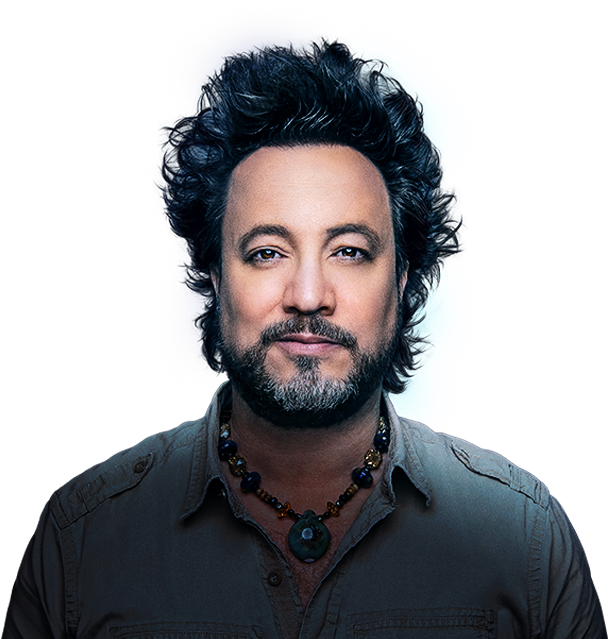 Giorgio has been called “a hybrid of Carl Sagan and Indiana Jones,” and he’s been changing the way the world thinks about Ancient Astronaut Theory since 1998.

As one of the world’s foremost Ancient Astronaut experts, Giorgio has been featured in countless media appearances (HISTORY, National Geographic, SyFy, Coast to Coast AM, and many other international television and radio programs) reporting on the latest discoveries in the Ancient Astronaut field.

Giorgio’s research expeditions have taken him around the world, and he is one of only a few people to have visited and explored nearly every mysterious ancient site on Planet Earth. 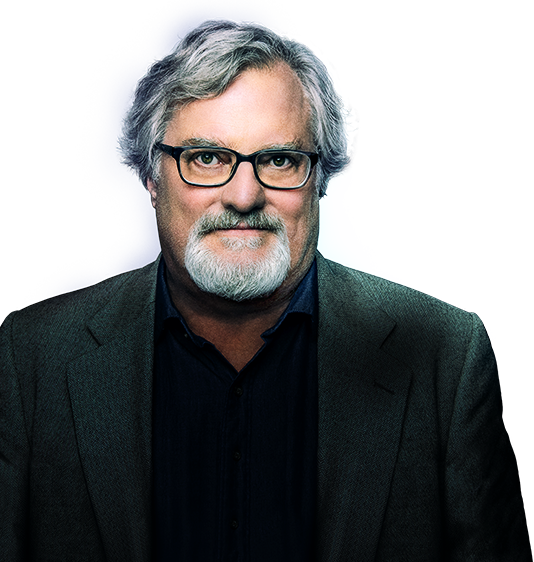 David Childress, known as the real-life Indiana Jones to the many fans of his books, is a captivating speaker and the author or coauthor of over 20 books.

He has traveled the world several times over, seeking adventure and the answers to the mysteries of mankind’s past. He has appeared on Fox-TV’s Sightings and Encounters, two NBC-TV specials, The Conspiracy Zone, and segments for the Discovery Channel, A&E, The SyFy Channel, The HISTORY Channel, The Travel Channel and others.

He is currently a contributor on The History Channel show Ancient Aliens. David also appeared in the Canadian television show Weird of What?, hosted by William Shatner. He is also a frequent guest on nationally syndicated radio shows.

He continues to explore, write and excite people about discovery through his magazine, World Explorer, and his publishing company, Adventures Unlimited Press. 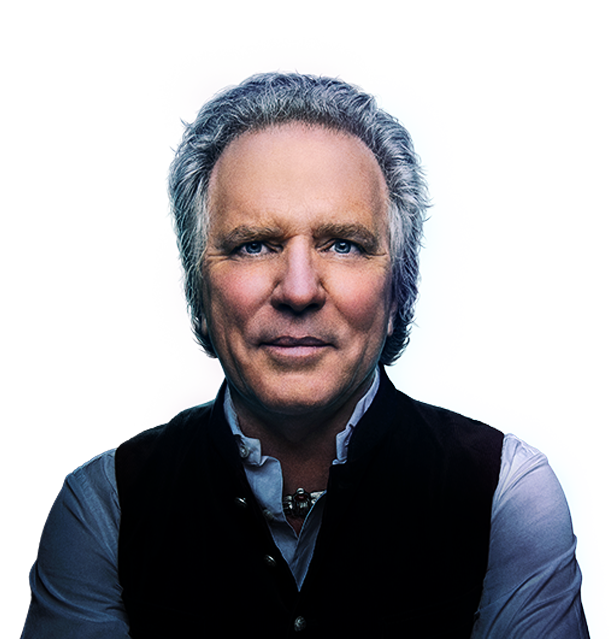 William Henry is a Nashville-based author, investigative mythologist, and TV presenter. He is an internationally recognized authority on human spiritual potential, transformation and ascension.

The spiritual voice and Consulting Producer of the global hit HISTORY Channel program, Ancient Aliens, and host of the Gaia TV series The Awakened Soul: The Lost Science of Ascension, and Arcanum, along with his wife, Clare, William Henry is your guide into the transformative sacred science of human ascension.

With over 30 years of research distilled into 18 books and numerous video presentations, William’s work will guide you to next level of human consciousness and our expanding reality. 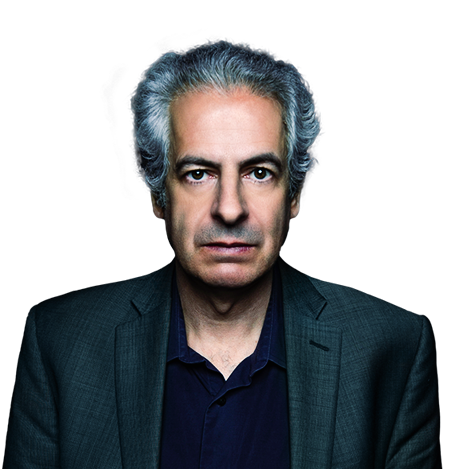 Nick Pope worked for the UK’s Ministry of Defence, investigating UFOs and other mysteries officially, for the British Government, leading the media to call him the real Fox Mulder.

Because of his work on these real-life X-Files, Nick has worked as consultant or spokesperson on numerous alien-themed movies, TV series and video games.

Nick Pope is a regular contributor to numerous TV shows, including Ancient Aliens. 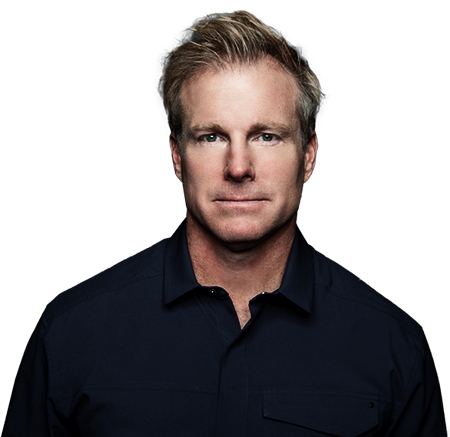 For the past 35 years, Taylor has worked on various programs for the Department of Defense, NASA, and the intelligence community in areas that include advanced propulsion concepts, quantum teleportation, advanced sensors, space telescopes, space-based beamed energy systems, future combat technologies and systems, and next generation space launch concepts.

Dr. Taylor has published over 25 papers, four textbooks (including Alien Invasion), and has authored or co-authored over 20 best-selling science fiction novels. His penchant for experiments and inventiveness have been captured in hit shows such as Rocket City Rednecks and 3 Scientists Walk Into a Bar, as well as HISTORY’s The Tesla Files and Ancient Aliens. Travis is also featured in HISTORY’S hit reality series entitled The Secret of Skinwalker Ranch.

In partnership with our venues and presenters, Mills Entertainment is working to ensure that our events are as safe as possible for everyone in attendance.

As public health guidelines and government mandates vary per state, attendees are encouraged to check their venue website to review current protocols. Flexible refund policies are in place for any patron who is experiencing a fever or not feeling well.

While the show must go on, we are committed to bringing live entertainment back safely and creating an environment for our audience members, crew and cast members to enjoy this experience.